Whether you are watching your carbs or calories, the new Festival Hearts of Palm Spaghetti at Costco is a new pasta alternative available in-store! We bought it and tried it, see our review below. These new Costco plant based noodles are gluten-free, non-GMO, have 20 calories per serving and are ready to eat right out of the package. Festival Hearts of Palm plant-based low carb spaghetti noodles are a super quick, easy and healthy weeknight noodle substitute for keto, vegan, vegetarian, paleo, weight watchers, diabetics or anyone!

Have you heard about hearts of palm pasta yet? Right out of the package, the hearts of palm noodles look and are sized like spaghetti pasta. Rinse and they are ready to eat. Or, toss into a skillet with a sauce and or protein as you would a fully cooked pasta or Healthy Noodles.

We bought them, and we’re giving them two thumbs up! We LOVE hearts of palm so we knew before we tried them, they were going to be up our alley. We also love low carb, low calorie, and low sodium quickie meal shortcuts…as we all know, most are opposite!

Firstly, our perception before trying them. There was something off putting about the term “brine” as we have only used it in relation to brining a turkey, it’s just kind of an unappealing word? And, the directions state “to neutralize the flavor and aroma…” so we were definitely a little scared to open these things up! But. Here’s the deal. I’m still not sure what brine means…I guess the liquid is salt water…seems silly not to just write that on the packaging (in case any marketing people care what we think, lol!)…and the flavor and aroma just means the taste and smell of hearts of palm. I guess if you despise it then maybe this problematic, but there’s not an unusually strong taste or smell. Both of our concerns were non-issues.

They were firm, which gives them their “noodle” like texture. Not crunch, but the texture of hearts of palm has a little firmness, which is still present. With a creamy sauce or more traditional pasta sauce or asian noodle recipe, we think these would work well to substitute for the noodle and probably act more like a noodle substitute. We definitely liked them light years better than zoodles.

Rinse with water, add them to a medium saucepan with your choice of sauce, and heat.

How We Prepared HOP Spaghetti

For our prep, we sauteed olive oil, garlic, crushed red pepper, power greens and tomatoes…and the HOP noodles. Easy, all in one skillet.

They are like what zoodles are to zucchini. If you hate hearts of palm I’d say there are probably better keto noodle options for you. If you like or are ambivalent about them…then these are worth a try!

There are four simple plant based ingredients in the Festival Hearts of Palm Spaghetti at Costco:

Is Hearts of Palm Pasta Good?

Not sour at all! Pretty flavorless with a hint of taste, but even if you don’t like hearts of palm I don’t think you’d know unless you read what it was made from before tasting. The texture is very soft with a little bite at the end like al dente noodles

Haha I had this for dinner yesterday! (For the first time) I cooked up some tomato sauce in a pan then added the palm noodles and heated it all together. Then I added a good amount of grated mozzarella. It was super good. I was surprised – it was just as good as regular pasta! The melty cheese made it especially satisfying. I will definitely make it again and experiment more.

How many calories are in hearts of palm pasta noodles at Costco? 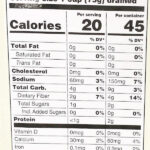 Festival Hearts of Palm Spaghetti at Costco has 20 Calories per Serving.

Who makes hearts of palm pasta?

Festival from Acme foods makes Hearts of Palm Spaghetti which is sold in Costco stores.

How many carbs does hearts of palm pasta have?

Festival Hearts of Palm Spaghetti at Costco has 2 grams of net carbs and 0 added sugars. 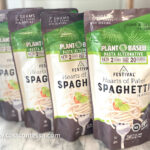 How should I cook hearts of palm pasta?

Rinse hearts of palm noodles with water, add them to a medium saucepan with your choice of sauce, and heat. Take a look at our recipe ideas for hearts of palm spaghetti.

0 Carb Costco Egg Wraps by Crepini & Why We Love Them! DEAL ALERT! Grab a FREE Sam's Club Membership with the buy a $45 membership and get $45 to spend in-store! 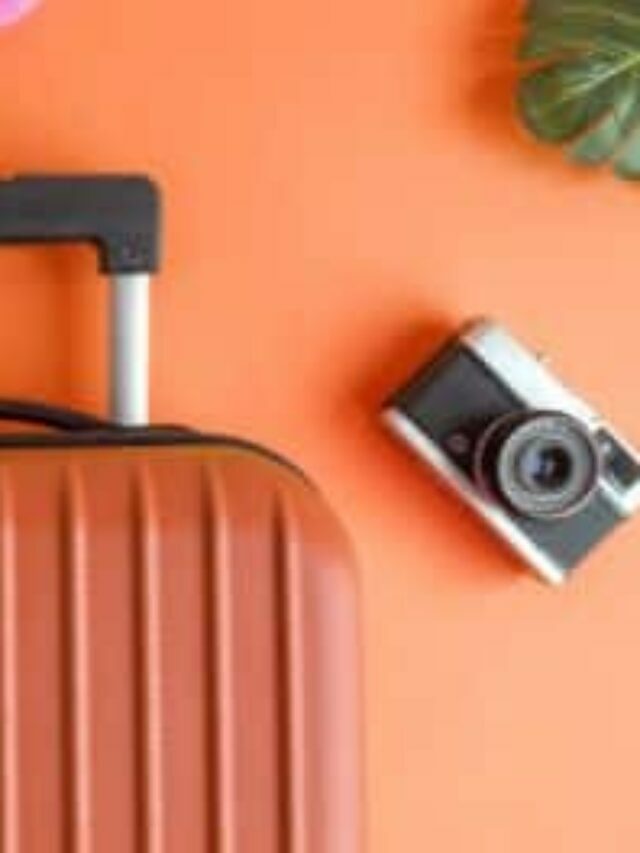 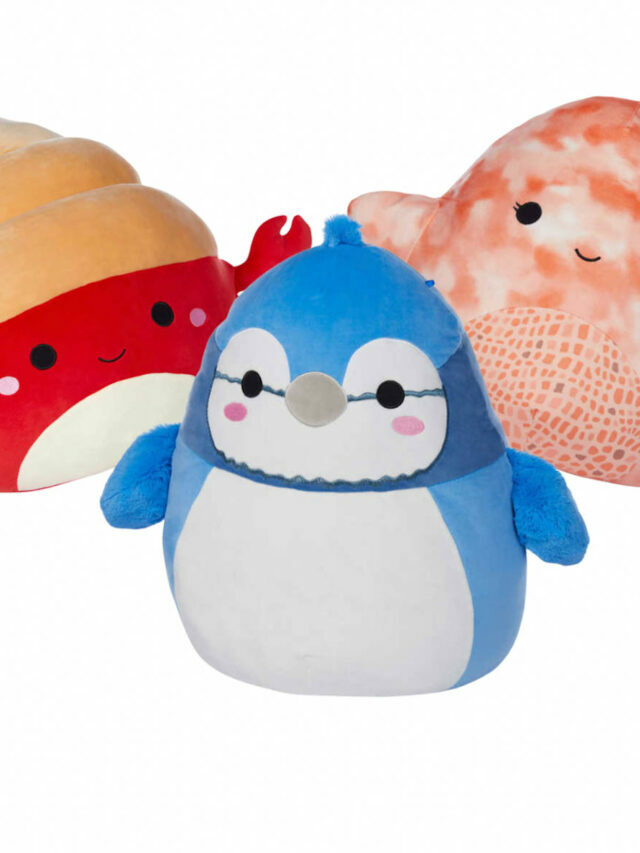