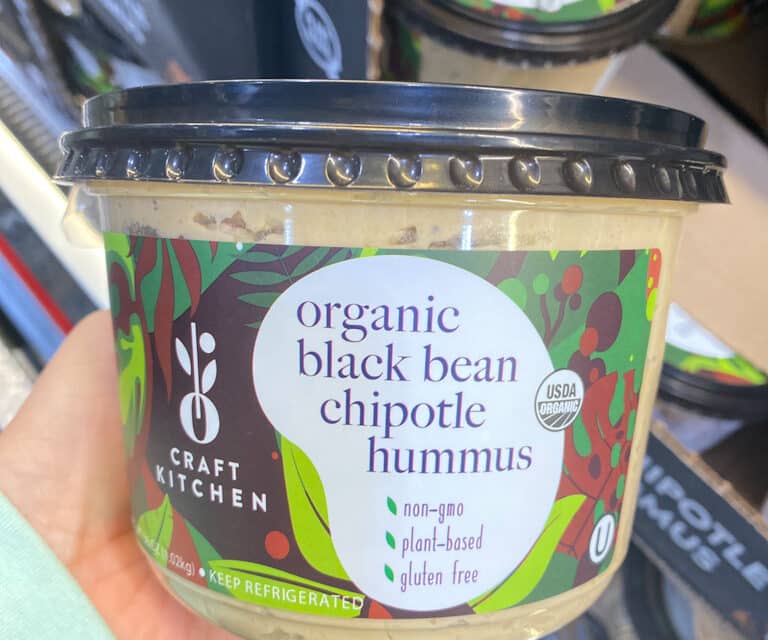 Somedays, the kids just need something to tide them over until dinner time, and a colorful tray of fresh veggies with hummus does the trick without guilt, without filling them up and bonus, it’s healthy!

Put some crunch in your lunch break and have healthy, plant-based organic hummus dipped with whole grains or fresh vegetables…or top some chicken and cucumbers in a pita pocket…another favorite is a hard boiled egg with some hummus on the side for a protein packed snack to tide me over! How do you take your hummus? Have you tried the Costco Organic Black Beach Hummus?

You can visit the Oasis Craft Kitchen website here. 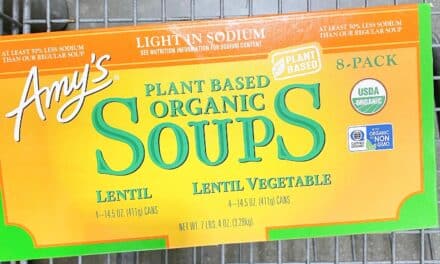 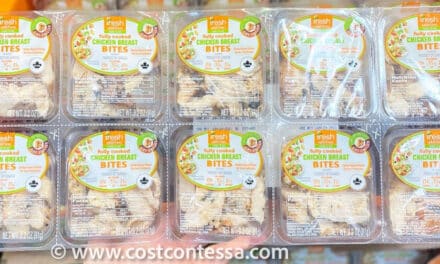 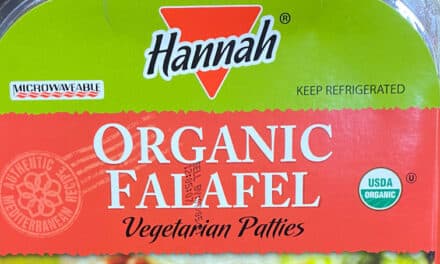 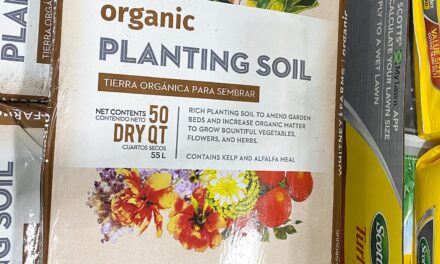 Big fan of Siete and of Churros - anyone try these

✳️ Does this mean that Kirkland Signature Orga

Found this gem hiding in an unlabeled box, without