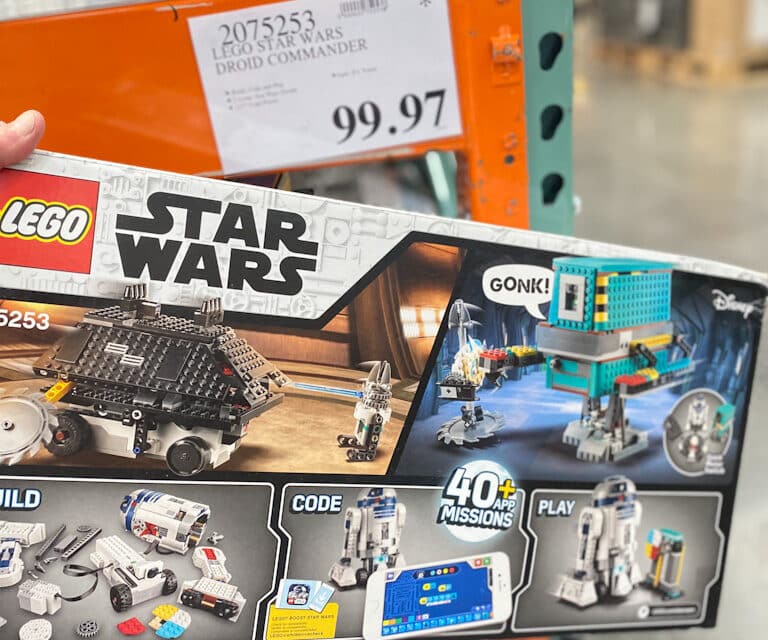 Lots of in-store clearance deals this week! Learn what to look for and How to Spot Costco Markdowns and Clearance Price Tags Here! From wine to booze to a gorgeous brie en brioche (that was close to expiration but could be put in the freezer, hello!) – we found lots of great Costco finds on sale this week…great deals and steals on clearance, no coupons required. Many of these deals will be available in your store for the next few days too, but they sell out FAST, so to find all the good Costco deals when you shop, make sure you see the post linked above to learn how to spot them no matter when you shop.

This brie en brioche looks delicious, and although it was close to expiration…it says it could be put in the freezer (pays to read labels!). I bought one but haven’t tried it yet. For $4 this will be an easy appetizer to throw into the mix. Clearance tag is starred, won’t be restocked.

Booze at Costco, plus a markdown clearance price…yes please! If Jameson Caskmates IPA is your thing…then. you’re in luck! We don’t see many markdowns on Costco booze…it’s exciting to see them, lol! This won’t be restocked. Last chance.

We have Thermoflask bottles and my kids use them at school. We bought the last smaller sized bottles when they went on clearance! This tag is NOT starred, meaning this product will likely be restocked – maybe they are changing colors? Not sure why the clearance price, but we use these ourselves and recommend! I expect these will be back to full price quickly, or may not be marked down at all stores.

Compare this awesome Disney Star Wars STEM Lego kit to $200 at Target! This is a STEAL! There were 2 left, buried deep under the book section…poke around you might find one!

Man! Costco can’t give these things away, can they? I feel like a fool for buying these in December for like $16! LOL! But really…the tag has had a star (meaning it won’t be restocked) for a good 4 months…how is it possible these haven’t been restocked? Does my Costco have 19 pallets in the back? I am mostly joking. I usually don’t include these in my clearance coverage because they are kind of old news, but end of school is coming up, and thought these are actually cheaper than a gift card holder or greeting card…so if you’re planning to give your kids’ teachers a little cash or a gift card, might grab this and toss into one of these and put it inside. That’s my plan.

From my research this Australian bottle of Cabernet Sauvignon is a $22 bottle of wine at the cheapest I can find anywhere else. I bought a bottle – but haven’t tried it yet. For $11 for a 2016 bottle of Cabernet it seems worth rolling the dice! Anyone tried this wine, or have an opinion on this year/region of Australian wines? We don’t see many wine and booze markdowns at Costco so it’s fun to find them!

This is a super duper steal at Costco – Perricone MD is a VERY high end retail brand – I LOVE this brand and use it myself. Compare with Retailers like Nordstrom and Sephora. HUGE discount here.

If you think this sounds like a good deal – you can grab this for $10 cheaper online here. Boom.

What did you find? We want to know so we can look out for all the things!

Looking for some Costco recipe ideas? 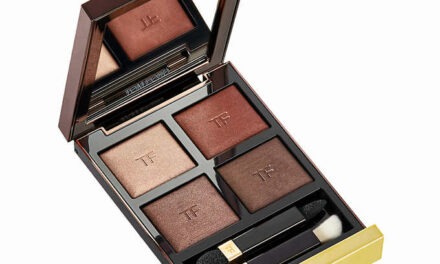 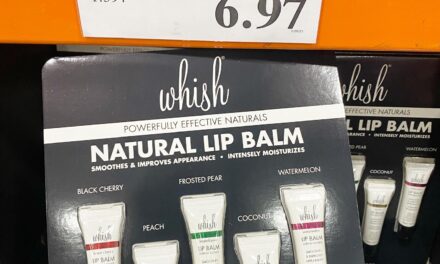 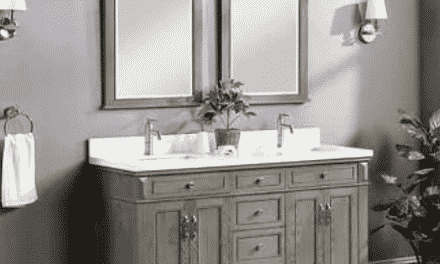 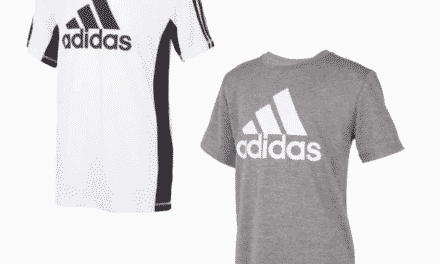