How to Get the Best Costco Deals! No Coupon Clipping Required! 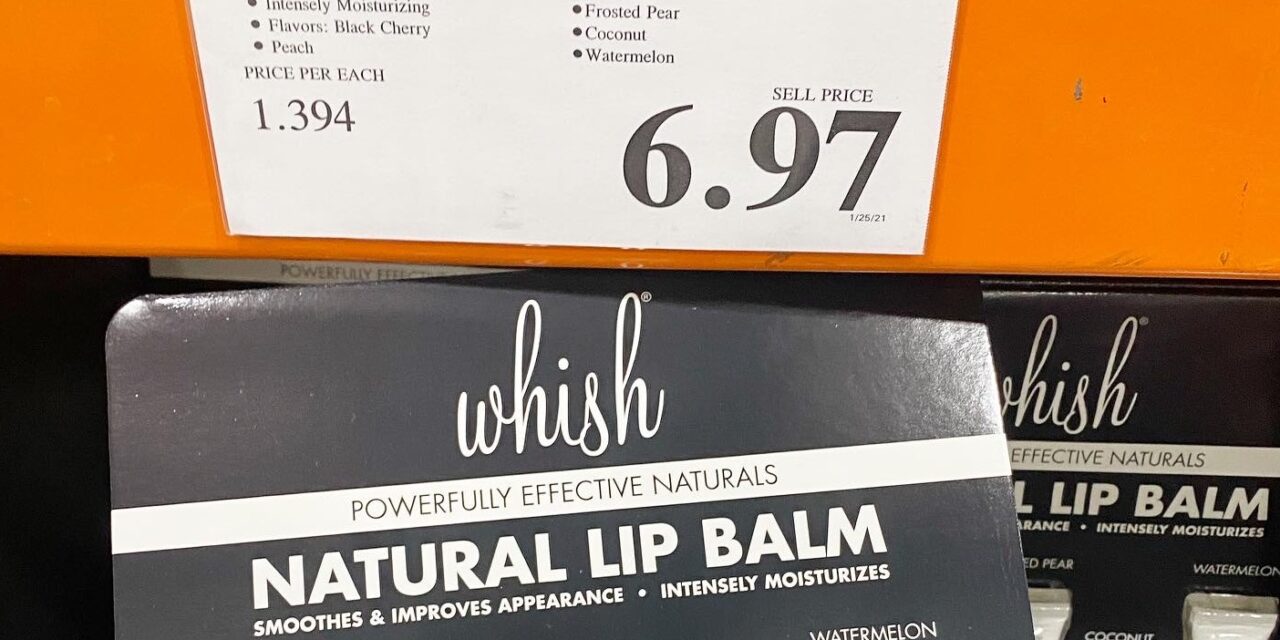 Finding Costco Deals is Easier Than You Think!

Did you know you can get extra deep savings at Costco too without the time and effort of clipping coupons? If you know how to read Costco price tags and coupon deals, you can capture extreme savings (better than any coupon, coupon code, or discount code!) while you do your regular shopping at Costco. There are amazing Costco deals in-store and online, every single day! You can check here for our recent Costco deal finds! Now, you’ll still have to be willing to buy when it’s available and stock up and you’ll have to shop with your eyes wide open…but it’s possible to beat extreme couponing shopping at Costco sans clipping and planning, you just have to know how.

So without further adieu…

The first thing you need to know about is the pattern in Costco price tags. All regularly priced items at Costco end in a 9. Generally you see a .99 but you may also see .59 or .89 or the like. Some of these prices are “regular” Costco pricing and some are “special buyout” (in other words the distributor has agreed to a lowered price for a bulk buy) but generally these prices will fall under what you will expect at Costco…competitive pricing…but not extreme couponer type of savings.

When Costco marks an item down for clearance or closeout, the pricing pattern changes from ending with a 9 to ending in a a 7….it will most often be .97 but it could be any number before the 7 ie .57, .67 etc. On rare occasion, you will see a .00 which is also a clearance/closeout. We often refer to these clearance tag markdowns as .97 deals, but for clarity, when we say “.97 deals” we are including all tags ending in 7. Noticing this small price tag change translates to huge savings!

PLEASE NOTE: It’s important to reiterate again here…the tag will not show a discount amount, or a crossed out original price, no orange tag, no indication that it previously sold for more…you must notice the price ends with a 7 yourself and from there you’ll have to determine how good of a deal it is. It may be marked down by 10% or it may be marked down by 80%. It’s not going to tell you the original Costco price or the reduction amount. Most items you’ll see with a .97 tag are non-kirkland branded items and a quick cross check with your Target or Amazon app will give you a pretty good idea of the magnitude of the discount.

Pin this later so you can reference it again later!

Most of us turn to Costco for it’s reliably good pricing on high quality products. Costco isn’t the land of the cheapest deals ever – honestly – if you clip store coupons, save them, time them to shop at stores where those items are on sale, and are willing to shop at 5 different stores…you can probably save money over Costco prices on certain items. But between jobs, kids, families, homes, pets, school, etc. most of us simply don’t have the time and energy to peruse clearance racks at retail stores or take advantage of those extra deep coupon saving strategies! Hopefully some of these tips will help you find some clearance steals at Costco without all the fuss!

Example of a .97 deal at costco.com, showing coupon on page:

Example of a .97 Costco deal added to cart and coupon auto-adding to reflect coupon discount:

**please note you do not need to purchase 5 of the same item. For ease of showing how it works in the cart we added 5 of same, but you can mix and match any item under the coupon!

When items are on sale at Costco, they are VERY competitively priced and are your basic Costco Deal. It’s fair to say comparable with most couponing deals others get…but waaaay less effort. When it comes to everyday items like paper towels, laundry detergent or trash bags, it pays to buy them when they are sale. You’ll eventually use these things and they don’t have a shelf life, and they are often 25-30% less when they are on sale. You can identify sale items on their price tags, which are clearly marked showing (1) the original price, less (2) the discount amount, and (3) the calculated final sale price. These items are generally advertised in some way, email, online or in the flyer. The discount is generally a flat dollar amount and thus the “sale” price also ends in a 9.

Are There Clearance Deals at Costco? 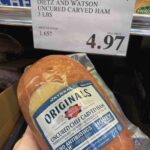 Like many stores, Costco also has clearance sales and closeouts. They are not impervious to stocking product that didn’t sell, or needing to clear a shelf to bring in a new sku. But, unlike nearly every single store I’ve ever known, Costco does not highlight their clearance prices and discounts. It’s radio silence. There is not one visible mark on the the item price tag to indicate an original price, a markdown amount or any type of discount. Thus most people cannot tell when an item has been dramatically marked down for clearance and walk right by without noticing. BUT. If you know the price tag patterns, you CAN identify these markdowns, and you can shop better than extreme coupon prices when you shop at Costco. 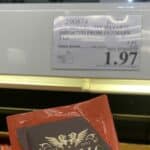 When Costco marks an item down for clearance or closeout, the pricing pattern changes from ending with a 9 to ending in a a 7….it will most often be .97 but it could be any number before the 7 ie .57, .67 etc. On rare occasion, you will see a .00 which is also a clearance/closeout. We often refer to these clearance tag markdowns as .97 deals, but for clarity, when we say “.97 deals” we are including all tags ending in 7. Noticing this small price tag change translates to huge savings!

Are there .97 Clearance Markdowns Online at Costco.com? 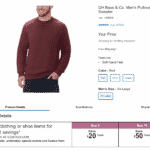 Yes! When shopping at Costco online, you’ll find .97 clearance discounted items here. We also find that not all the .97 Costco deals are listed in the clearance section – we’re not sure why that is, but if you’re looking for a specific type of item, it’s best to also search under its category.

Can I Stack Costco.com Online Coupon Codes with .97 Clearance Deals?

Yes, you can often stack Costco’s online coupon deals with .97 clearance deals. Take the below example, the sweater is marked down to $9.97 and if you buy 5 items you get $20 (or $4 per item) off which means this sweater would be $5.97. Also see this Costco deal for stacking coupons on clearance of Splendid waffle knit tops for $6. You don’t need to add a coupon code or discount code at check-out. When you add 5 items that qualify for the coupon deal, Costco automatically adds the coupon code to your cart and reduces it accordingly. If the item shows the coupon on it like this one does, then you can stack to achieve better than extreme couponing deals.

Can I stack Costco.com Coupon Codes with Online Sale Prices?

Yes, you can also stack online sale prices with the costco.com coupons. Again, if the item shows the coupon on it’s product page, then it’s available to stack on the sale discounts. For simplicity, I added 5 of these sweatshirts to my cart to show you the markdown…but in real life, you can choose any 5 different items not identical items like my example. The coupons do not require you to purchase 5 of the same item – you can purchase any 5 items available on the coupon deal.

Have you scored any great clearance or coupon deals at Costco? We’d love to hear about all your finds in the comments below! 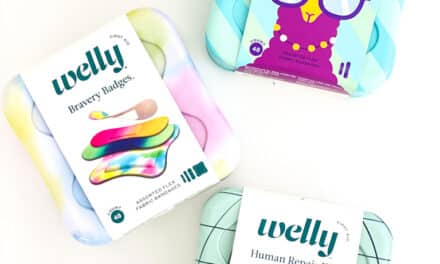 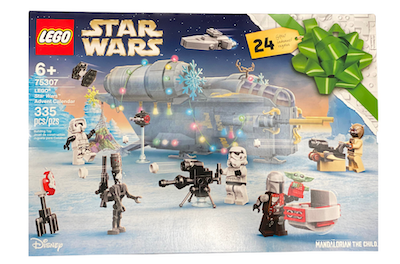 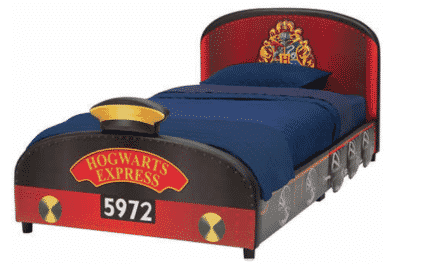