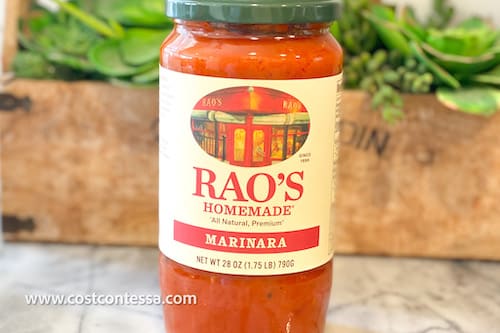 Rao’s tastes like homemade slow cooked classic Italian gravy. It’s truly the best I’ve found in a jar yet, and the closest to my Sicilian Grandmother’s homemade Italian gravy (aka Sunday Sauce). It does cost more than your el cheapo pasta sauce, but it’s 100% worthwhile to spend the extra.

One notable and important distinction of Rao’s Marinara is that it doesn’t contain added sugar. For those watching excess sugar, diabetics, keto lifestyle or just trying to eat overall cleaner food…Rao’s is one of the very few marinara’s that doesn’t contain sugar in the ingredients list!

Next, and probably the most important thing…it’s just really good. It’s a simple marinara. Perfect for picky eaters, perfect to doctor up with your favorite veggies or meat, it’s very versatile and delicious!

FWIW I really like the whole line of Rao’s and in fact my favorite Rao’s sauce is the Arrabiata (warning it’s a little spicy! I love that…but may not be your thing). It’s significantly more expensive at Whole Foods…BUT…you can snag it at Whole Foods delivery via Amazon for 40% off sometimes (right now in fact, as of the time of posting which is Sept. 21, 2021) which brings it right in line with the big box warehouse prices plus there are tons more varieties of Rao’s on Amazon. They also carry the Sensitive Marinara, Vodka Sauce, Pizza Sauce and more.

Does Rao’s Marinara have added sugars? 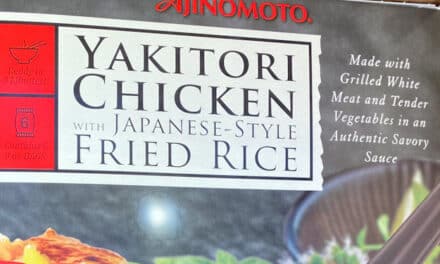 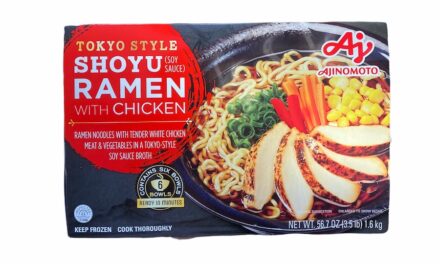 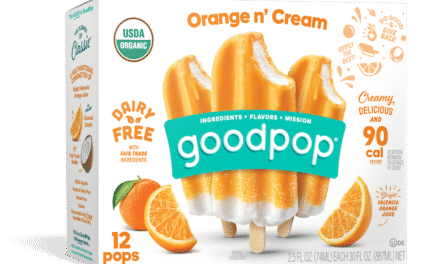 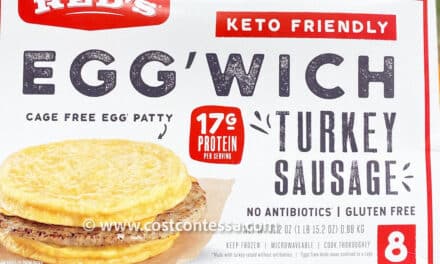