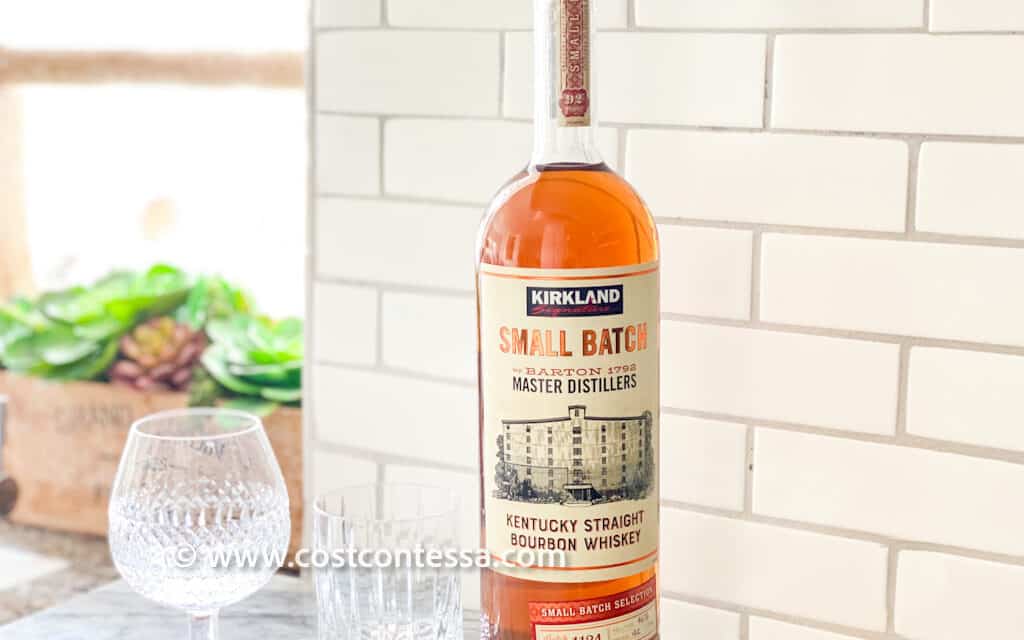 Any Kentucky Bourbon fans out there? Well it takes no introduction to Barton 1792 Distillery…and we’re not even guessing they are making the Bourbon…they are on the label, it’s official. Costco and Barton 1792 Distillery have formalized a partnership to produce 3 limited run Kentucky Bourbon Whiskeys for the Kirkland Signature brand this Spring. We love Costco for their quality and value and this is no exception, it’s perhaps the definition of it!

Keep your eye out for these three gems coming out from Costco and Barton 1792 Distillery made exclusively for Kirkland Signature:

Have you found any of the Barton 1972 Bourbons for Kirkland at your Costco? Which bottle, which store and how much was it? We want to know so we can find it too! Please drop us a note in the comments!

First up will be the Small Batch (92 proof) starting in June, followed by a Bottled-in-Bond (100 proof), and a Single Barrel (120 proof). All are limited quantities and will be available at select locations. We don’t know pricing, who, what or where…so starting June 1 be on the lookout in-store at Costco! Read more about them in the Costco Connection Magazine.

It takes a village to get a deal on a good Kentucky bourbon, if you see the Costco and Barton 1792 Bourbons in-store, please let us know which one you saw, and where! Comment below and contact us via social media! We we want to know! Please and Thank you!

Barton 1792 Distillery was established in 1879 and continues today as the oldest fully-operating Distillery in Bardstown, Kentucky. Situated in heart of bourbon country on 196 acres, the Distillery boasts 29 barrel aging warehouses, 22 other buildings including an impressive still house, and the legendary Tom Moore Spring. Named 1792 in honor of the year Kentucky joined the United States.

How much does the Kirkland Signature Bourbon from Barton 1792 Distillery cost? 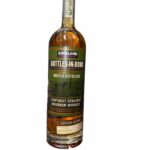 Barton 1792 makes 3 bottles of Bourbon for Kirkland Signature including a Small Batch Bourbon which costs $18.99, Bottled-In-Bond which costs $23.99 and a Single Barrel which is $30.99.

What Bourbon does Costco carry? 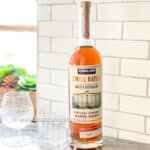 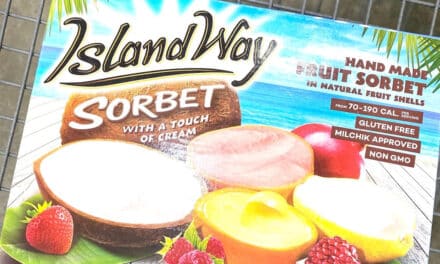 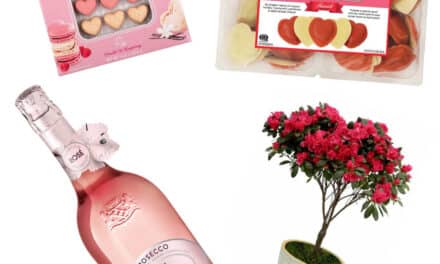 Why You Should Buy Your Fresh Flowers at Costco 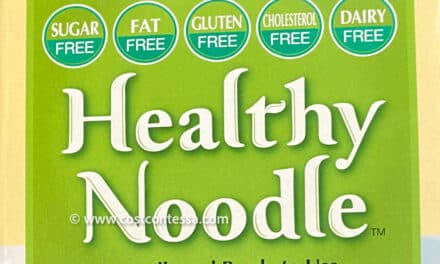