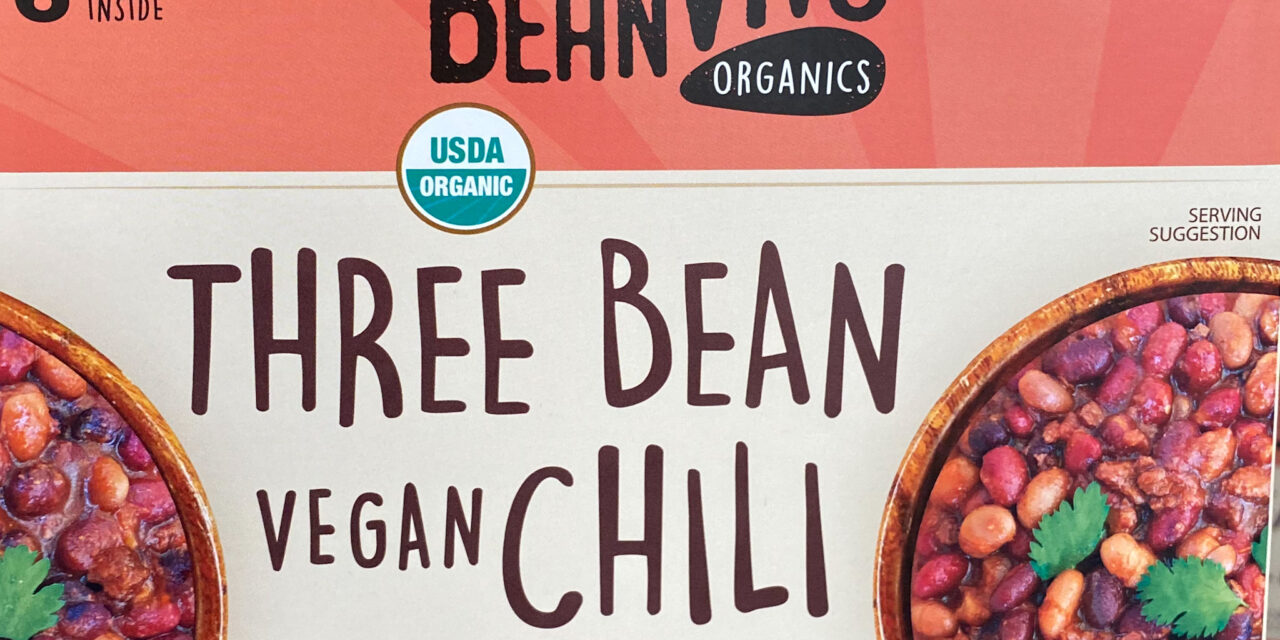 Summer is wrapping up and signs of Fall are here! New Vegan Chili at Costco, for example! This is a 3 bean plant based chili from BeanVivo Organics. BeanVivo chili is made with plant based Chorizo, tomatoes and avocado oil. It’s also certified organic, gluten free and ready in 1 minute in the microwave!

Nothing beats a homemade chili…but when there’s no time for that…we’re loving this single serve organic vegan chili that’s microwaveable and healthy! Super easy to take along to work, its shelf stable so doesn’t require a refrigerator.

How to Enjoy Your Bean Vivo Chili

Beanvivo Vegan Chili at Costco has an expiration approximately 18 months after the date of purchase. It’s a shelf stable product and does not need to be refrigerated.

Bean Vivo Organic Vegan Chili at Costco packs some nutritional punch! Each pouch of chili contains 30% DV of Iron, 25% DV of Potassium and 16 grams of protein. It has zero added sugar and zero trans fat. Those with sodium restrictive needs should be mindful of the sodium content. Much like many other prepared foods, Bean Vivo is high in sodium.

Each pouch contains 2 servings, so hat shakes out to about $2 per pouch or $1 per serving.

Bean Vivo Organic 3 Bean Vegan Chili is not currently sold on costco.com, but you can order Bean Vivo Chili at Amazon or order the 3-Bean Chili (and other varieties of seasoned legumes) from BeanVivo directly.

See all of our plant-based finds here!

Have you tried Beanvivo Organic Chili from Costco? What do you think? We want to know your thoughts! 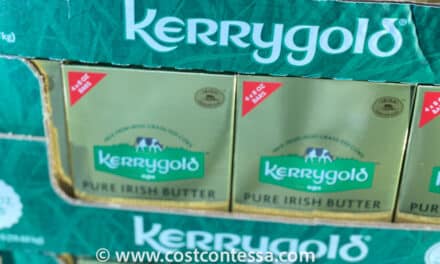 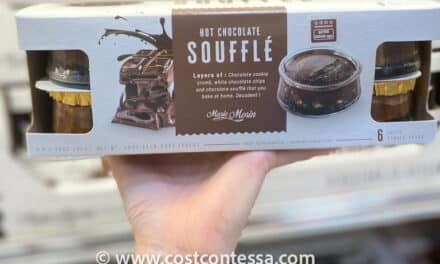 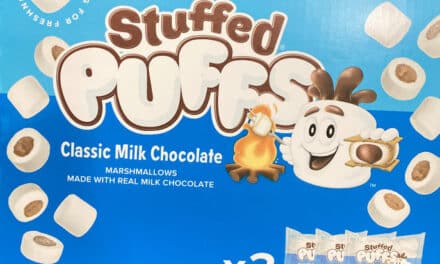 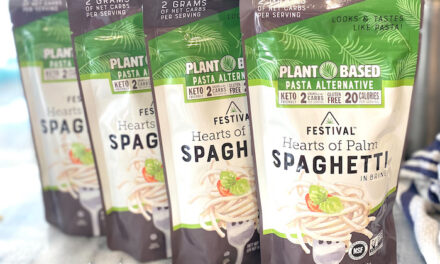